We have all heard it many times before: “a dog is a man’s best friend”, however training is an important responsibility for all dog owners. Training provides mental stimulation, increased sociability, enforces positive behaviours and obedience. Without proper training these canines may act aggressively or unpredictably, being a danger to strangers, neighbours, friends and family members.

Recent statistics indicate there are over 10 million dogs in South Africa, many dog owners have introduced these pets as guard dogs due to the ever growing crime statistics in our country. It is believed the introduction of these untrained guard dogs for security purposes may be the cause of the recent increase in dog bites/attacks reports we have seen in the media the past two years.

In fact, South Africa has the highest reported dog bite/attack incidents in the world relative to population. Fatality rates are also higher than other countries due to the lack of knowledge of post-exposure treatment and proper medical healthcare for victims particularly in rural areas.

According to the NSPCA (National Council of SPCA), dog owners have a responsibility to prevent their dogs from attacking or putting fear into another person/animal/bird (as stated in the By-laws relating to Dogs and Cats, 2005) and provide some guidelines for dog owners to follow: 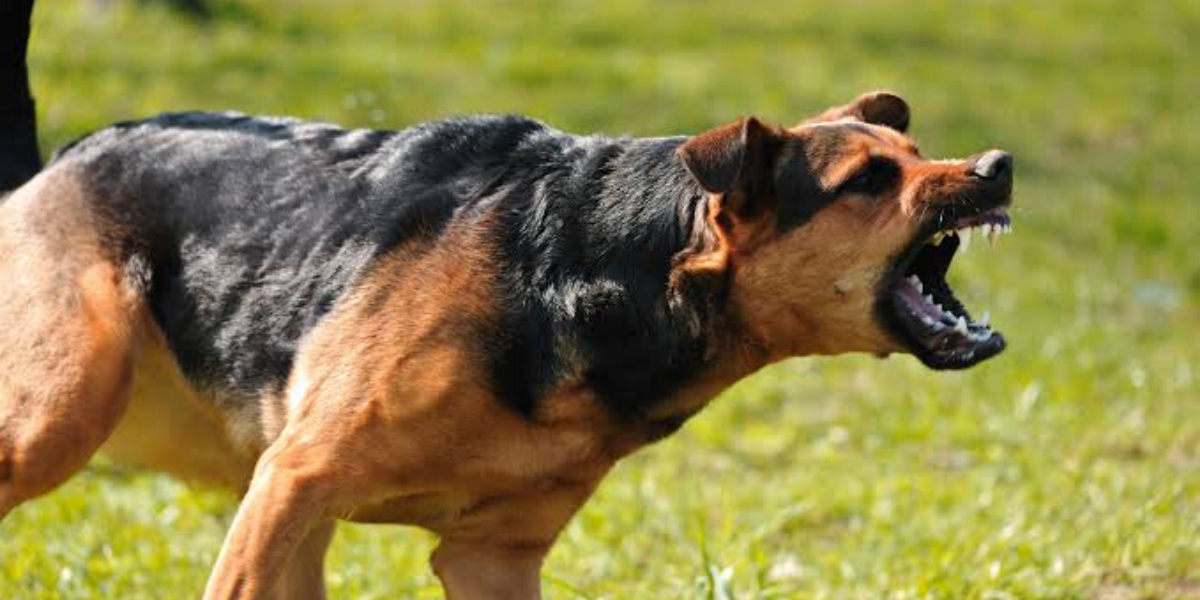 The meaning of Strict Liability for Dog owners

According the Animal Matters Amendment Act 1993 (Act 42 of 1993) a court may make certain directions in respect of animal injuries. This means that the owner of the animal that causes the injury to another person, shall be guilty of an offence and liable on conviction to a fine or to imprisonment for a period not exceeding two years. This also means the dog owner is legally responsible for the damage (physical property/medical expenses/legal expenses) and the court may make an order regarding the removal, custody, disposal or destruction of the relevant animal.

There’s no requirement that the victim prove fault, negligence or intention however must prove that they did not:

Other factors that may deem the dog owner not liable include:

How to avoid a dog bite?

Prevention is always key, as is the case with a dog attack. It is important when you interact with a dog for the first time that their owner is present. Only encounter the dog without the owner once the owner has granted permission and the dog is familiar with you.

In some cases, you may find yourself encountering a stray dog with no owner or missing owner, in those cases here are some tips on how to prevent an attack:

Also be aware that some common breeds are more temperamental and aggressive than others.

Some of the temperamental breeds are:

What to do if you are bitten/attacked by a dog?

Do you need help with your medical negligence claim? 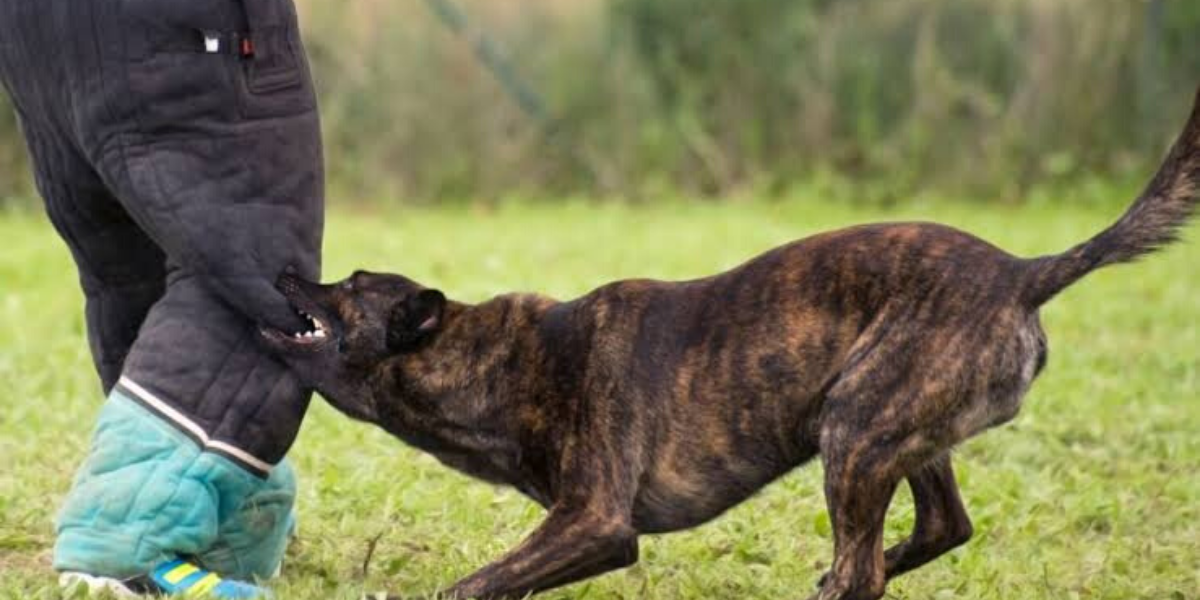 Dog bites and attacks vary in severity and type of injury, should you be thinking of taking legal action against the owner it is important that you are able to identify your injury and share your medical records.

Below are the most common injuries experienced by dog attacks/bites:

If you decide to claim damages from the dog owner it is best to contact a personal injury claims attorney who has experience with dog bite/attack cases.

You will need to prove the following to build your case:

The following will also be helpful to your case:

You may decide to claim from the dog owner’s insurance if they have liability insurance or may appoint a personal injury lawyer to build and represent your case in court. In most cases the owner will be liable to cover your medical expenses resulting from the attack/bite and any future medical expenses resulting in complications to the injury that may include loss of income, pain and suffering.

How do you know whether you are a victim of dental negligence?

Playground injuries; can they be prevented and what do...