How to Claim from the Road Accident Fund.

If you have been involved in an accident on South African roads you may be eligible to claim from the Road Accident Fund (RAF),

whether you are a citizen or not. In this article, we explain how to claim from the RAF as well as give tips and advice compiled by research from some of the top websites and experts in the country.

How to Claim from the RAF?

Join over 2500 people who have successfully claimed.

Latest news on claiming from the RAF in 2019

At the time of drafting this article, the RAF is in the final process of amending the general damages payouts to road accident victims. This basically means that victims will no longer get a payout for general damages. General damages are paid to people for what is known as ‘pain and suffering’ and can include trauma. Below find out a very brief summary of the RAF changes which will take place in the future. 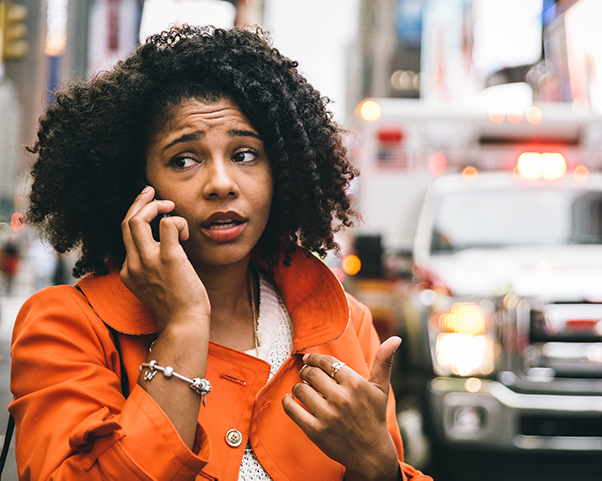 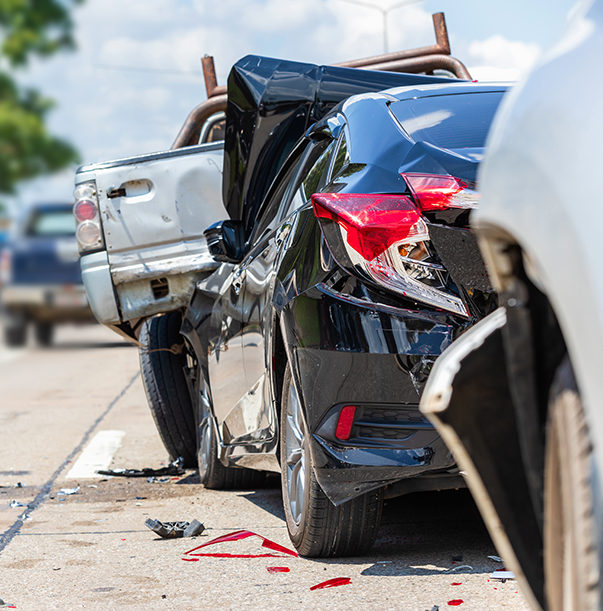 In 2005 general damages claims were limited to serious pain and suffering only. Now the RAF plans to drop these payouts altogether. The RAF also plans to set up a standard medical tariff for medical costs and adjusting its payouts to be made on a monthly basis, instead of a lump sum.

A draft bill called RABS for Road Accident Benefit Scheme will change how to claim from the RAF substantially. The reasons behind the draft bill includes the rise in fraudulent claims which has hurt the RAF, and the fact that it has a R215bn liability. RABS seeks to lower the costs of legal cases against the RAF significantly.

While this bill has been touted as a shift in approach from the RAF as an insurance fund to a social-security benefit system, mismanagement cannot be ignored and the RAF should be under more scrutiny.

A well-meaning amendment bill which benefits lower-income people more than higher-income people is not a bad thing, however the RAF should be held more accountable with stricter people management, systems, as well as checks and balances to manage an entity that has such an important mandate.

Anyway, this is not a political article so let’s get on with how you claim from the RAF in 2019, until the new bill is ratified by Parliament.

What does this mean for any claim you may have against the RAF?

You will need to join the queue of existing claims that need to be paid out; expect a wait as RAF claims can take up to seven years to settle. In addition, you could possibly be facing a legal battle ahead.
Start claiming now